#NERevs Season Members have the choice of attending a select away Revolution match OR one of two “Revs Day on the Pitch” events, the second of which is this Sunday!

"It meant the world to us" - Brandon Bye on the traveling support#NERevs pic.twitter.com/nHw1KLCGdv

Special thanks to all the supporters that made the trip!#NERevs pic.twitter.com/h5deWu4PxC

The 2️⃣nd #NERevs season member away trip is now behind us. While the result wasn't the best, the support was immense!

👏 Thanks to all the fans that made it out and let their voices be heard. pic.twitter.com/fCPMa7DJEe 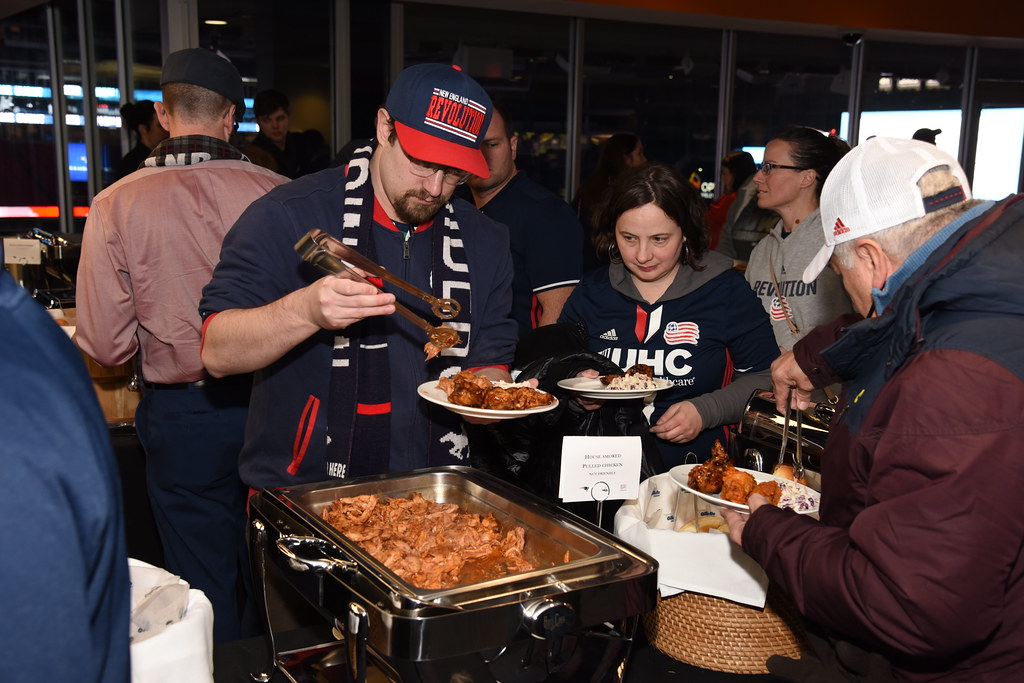 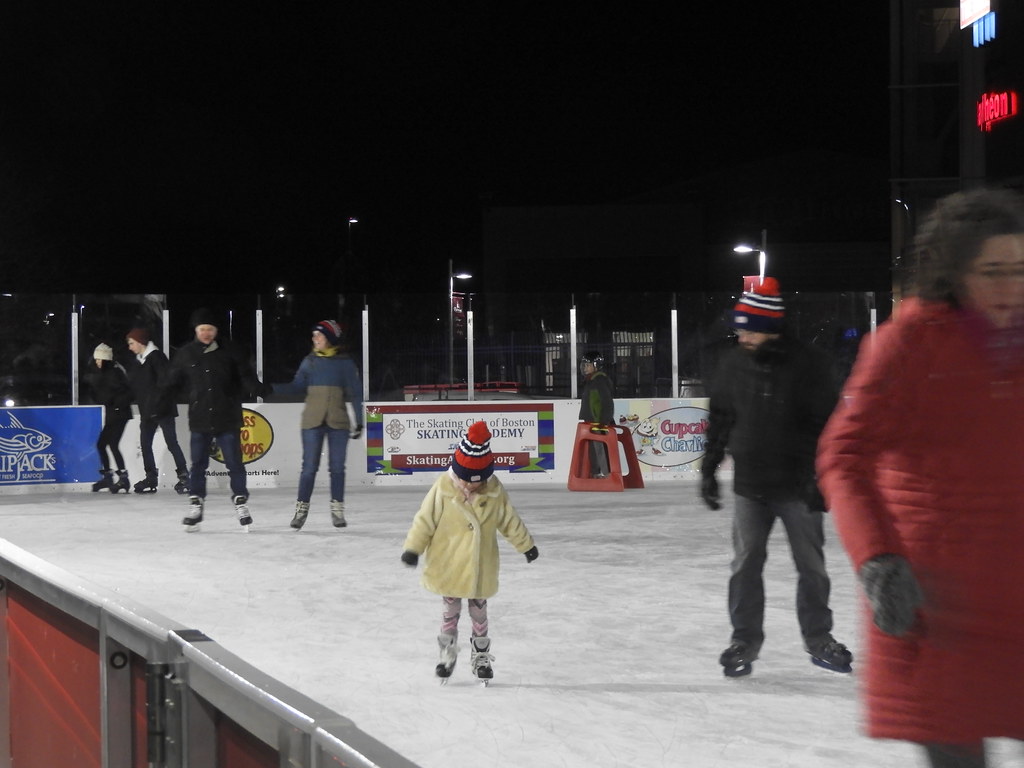 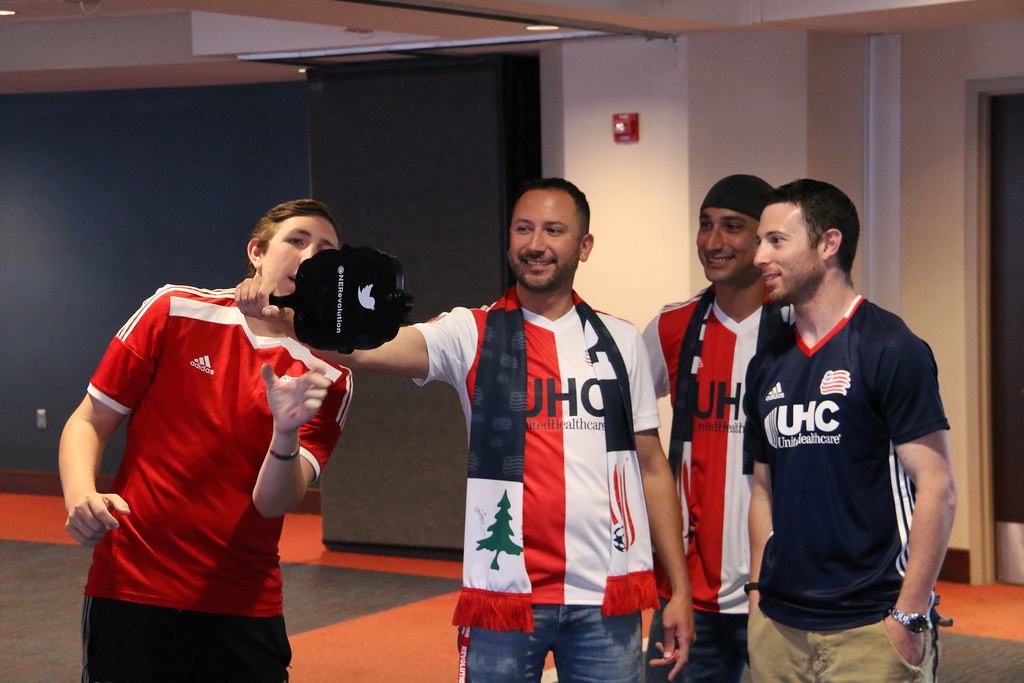 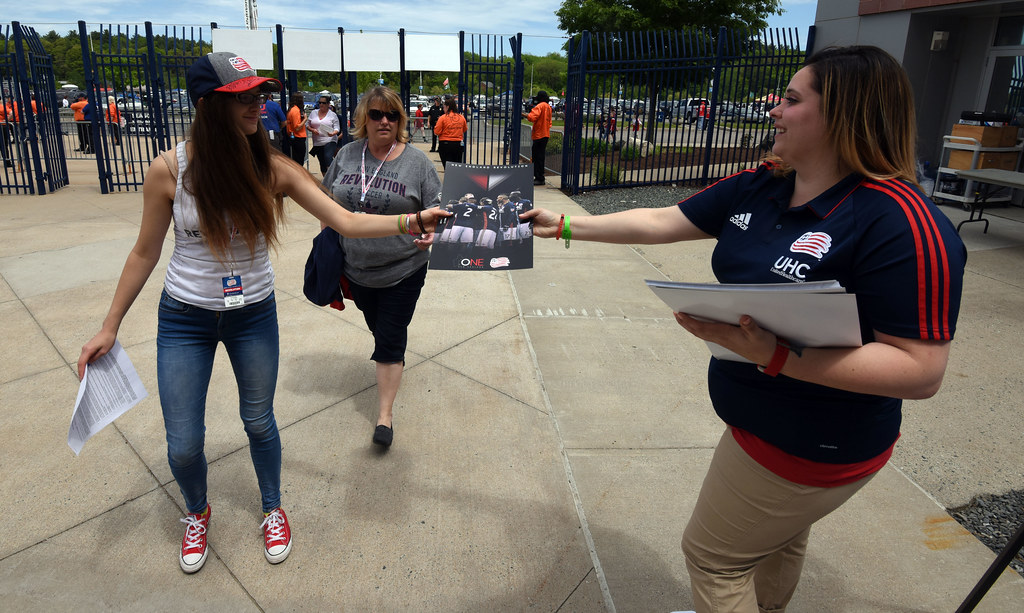 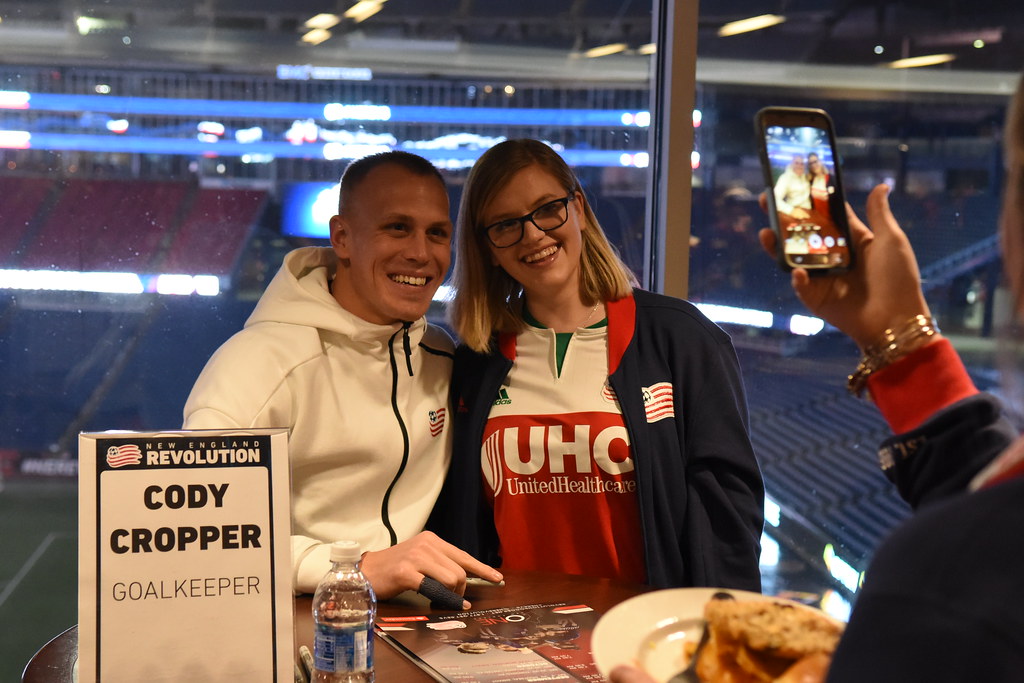 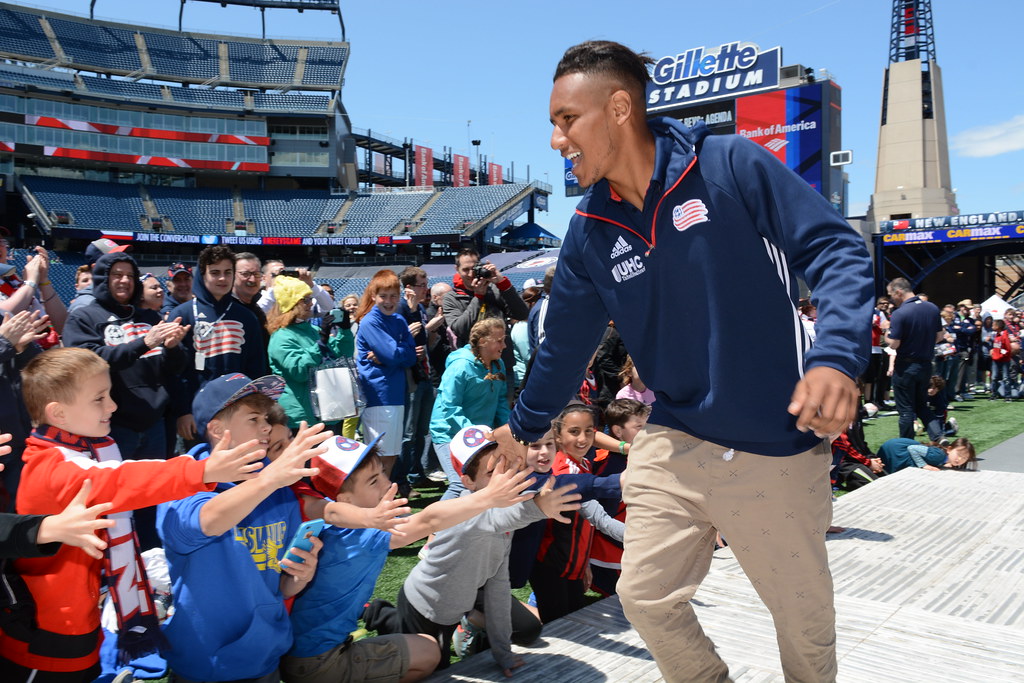 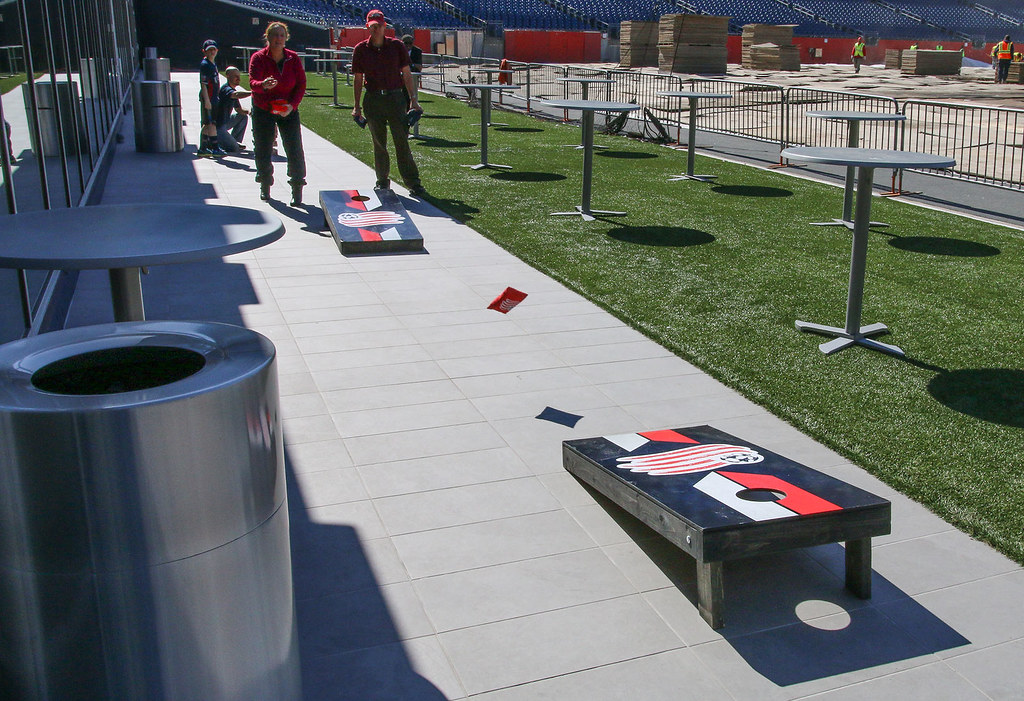 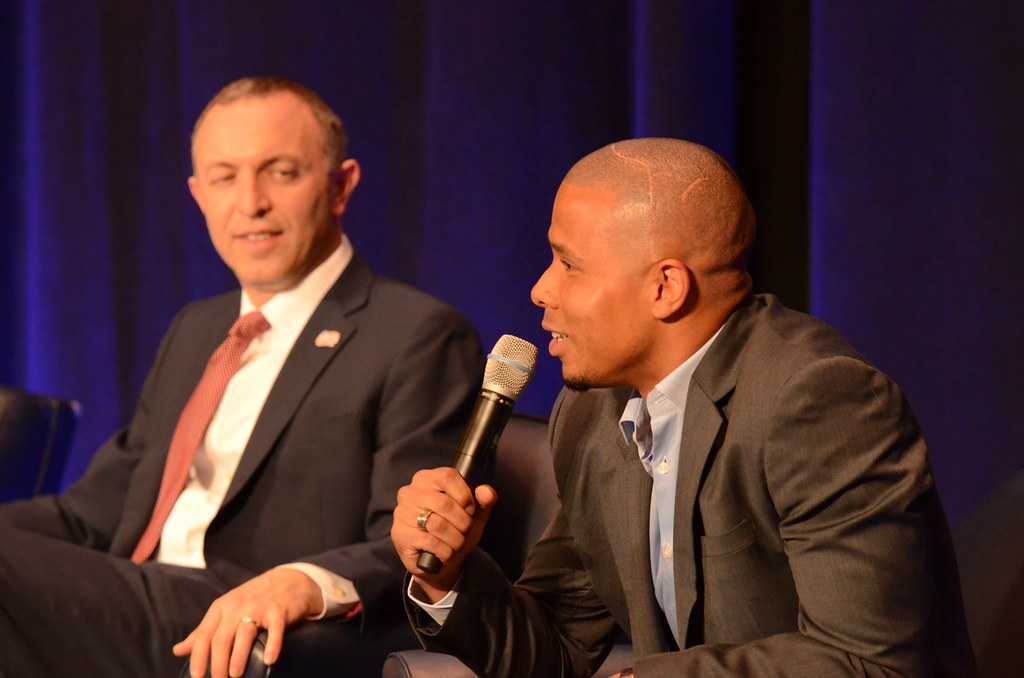